First of all, thanks to all of you who completed the demographic survey.  The survey has highlighted some issues that were not on our radar at all, for instance the level of age discrimination members are experiencing.  Other issues we were aware of such as merit progression nonetheless raised components that were also “news to us” and certainly warrant further investigation.

Not all the news was good: the level of bullying and racial/gender discrimination members experience from co-workers behooves us to look to ourselves to ensure we have done everything we can to make our workplaces better.  Discrimination on the grounds of Union membership by contrast, is a serious issue we need to address with our employers.

What follows is a brief summary of the main findings of the demographic survey and plans we already have to improve matters.  Further issues we will need to get onto going forward have been put into a planning phase, so watch this space on these fronts.

We trust you find the following as enlightening as we did and that it provides a sense of prioritization.  Further feedback is welcomed as always; please email us at secretary@apex.org.nz if you wish to share further thoughts.

The Figures at a Glance

There were a larger proportion of males among the Anaesthetic Technicians, Biomedical Engineers, Medical Physicists, Perfusionists and Scientific Officers.  This is consistent with the overall gender distribution among whole of allied scientific and technical practitioners. 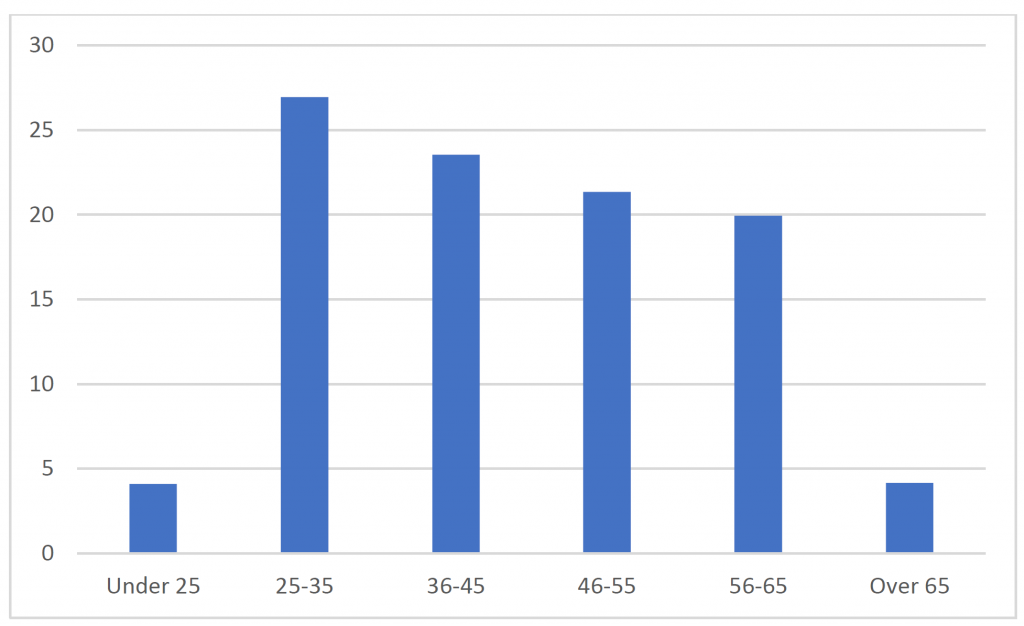 APEX had already identified merit progression as a key issue for 2020. That females appear more likely to be successful was a surprise to us and warrants further investigation. That part timers and those in child rearing years appear to be discriminated against in this regard, is also something to be addressed.
Overall the process clearly needs improvement, however we were none the less pleased to see that at least 1/3rd of those who applied were successful. Are they somewhat self selected?
Expect a further survey to drill down further on these issues among others. A “Think Tank” on merit progression is also to be established among a group of delegates and advocates to plot a way forward.

The main reasons that were identified for not applying for merit step progression were:

The main reasons identified for not being successful in applying for the merit step progression were: 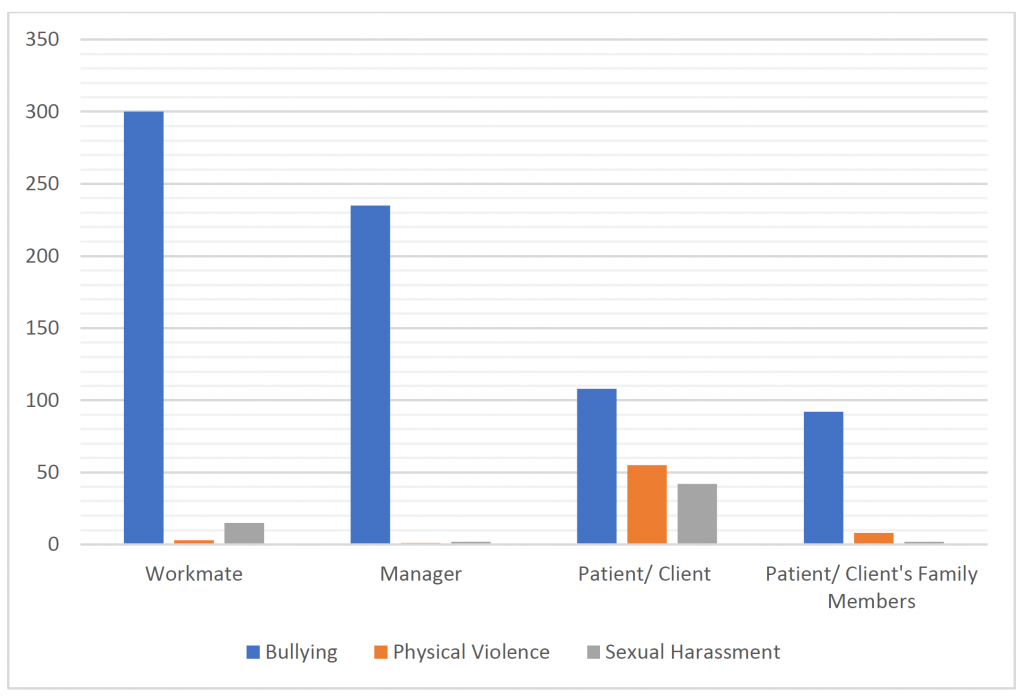 Workstreams on bullying and violence at work are already underway. A national Hui precipitated following our interview on TV3’s Breakfast show late last year, is scheduled for later this month.
Further resources for members are also underway, so we can better identify inappropriate behaviour including sexual harassment and suggest practical means by which intervention can occur.

We intend to bring the issue of discrimination on the basis of union membership, disability and age to our employer’s attention for discussion and appropriate remedial action.
The level of racial and gender discrimination is very disappointing and something we must all be aware of and work to eliminate. It may also unfortunately be a reflection of our society as a whole. Nonetheless, means by which we can do our best to tackle this issue are being explored. Perhaps the first step is to acknowledge that we do have a problem?

Source of Income over Base Salary

Income derived from overtime suggests most of the respondents work at least 3 hours overtime a fortnight however the number on call far exceeds this.  On call is more disruptive to an employee’s life for little financial reward unless called in however the following figures suggest some of our membership are getting called in a great deal.

Fatigue is a topic on the National Agenda this year with a national fatigue working group established and of which we are members. MITs have taken a lead with a fatigue matrix as part of their recent settlement. This is a system that assesses the fatigue risk on a roster and provides a means to minimise that risk including swapping on call, for shift systems. Monitoring the impact on earnings over base salary and addressing incentives and reward through collective bargaining will be important in this environment. The above will act as a baseline for us going forward.